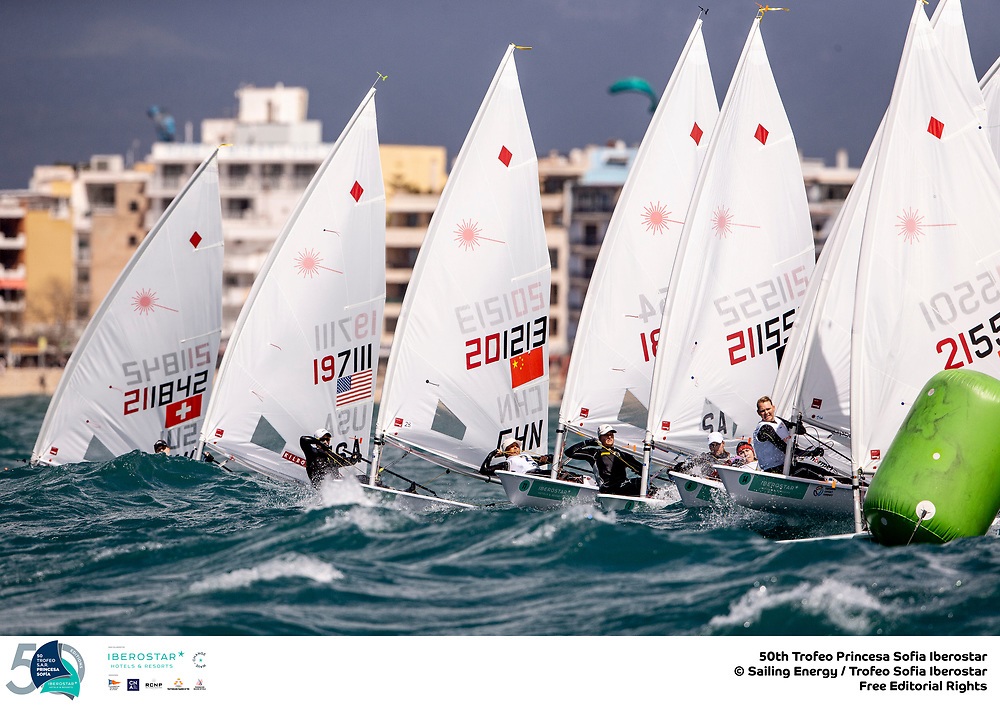 In 1974, at the express wish of the then Princess Doña Sofía, the Snipe, Soling, Finn, Europa, 470 and 420 classes were added to the Dragon class, incorporating the name Semana Internacional de Palma to the name of the trophy, and joining the organisation of the Real Club Náutico de Palma the clubs Club Náutico El Arenal, Club Marítimo San Antonio de la Playa and Club de Mar Mallorca.

Although individual prizes began to be awarded to the winners of each class when classes were added to the hitherto only class (Dragon), the S.A.R. Princesa Sofía Trophy remained the only trophy, being awarded to the absolute winner of all classes.

In 1976 the Vaurien class and the cruiser races were added, and in 1978 the founding class, the Dragon, was replaced by the Star class. In 1984 the Mistral class was added (windsurfing), and in 2001 the cruising and non-Olympic light sailing classes were eliminated, so the current competition only includes Olympic classes. The founding class, the Dragon, returned in 2015 as a guest class, as well as others that are rotating, such as Formula Kite (Kitesurf), International 2.4mR or SKUD 18. Between 2008 and 2014 it was one of the events of the ISAF Sailing World Cup, and since 2015 it is valid for the EUROSAF Champions Sailing Cup. 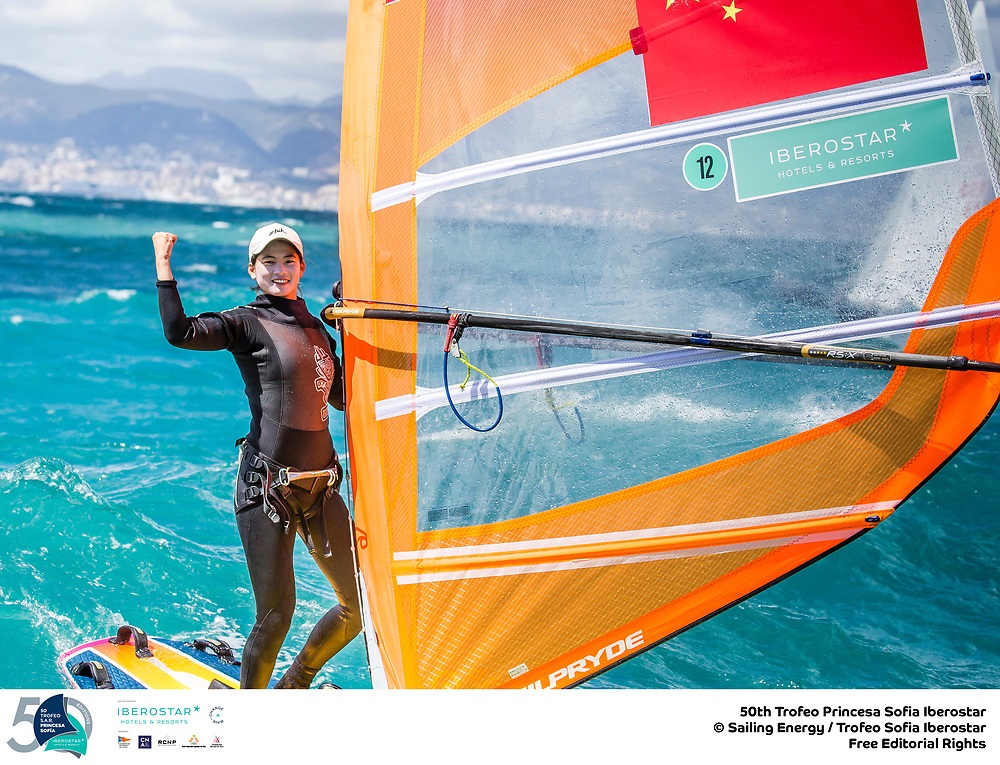 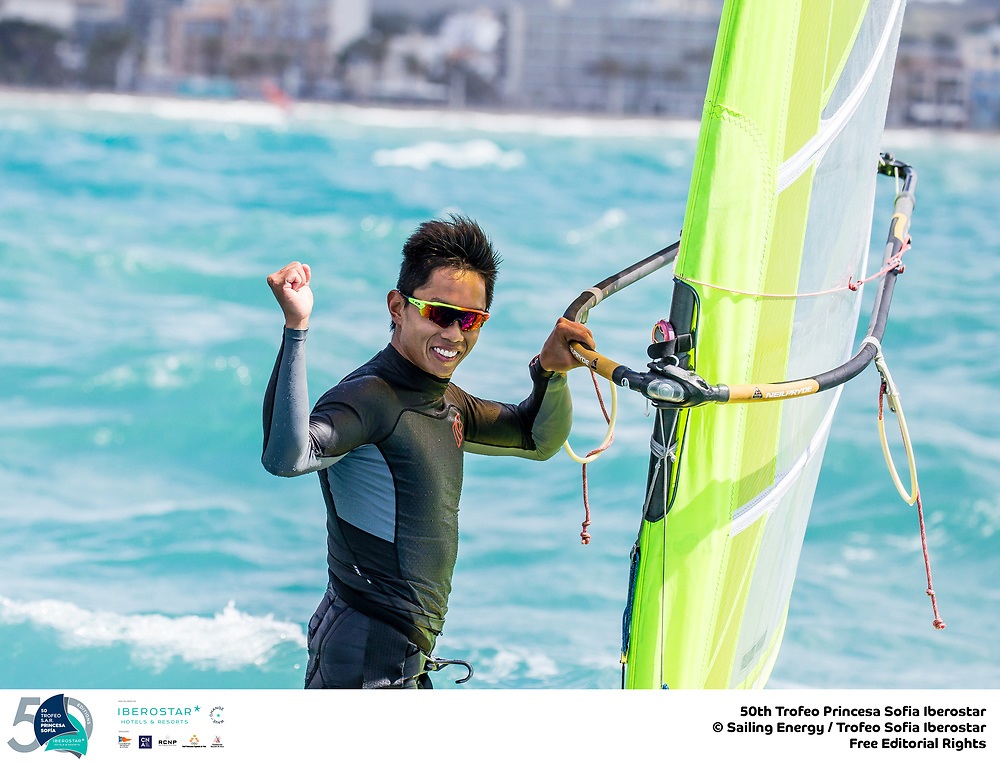 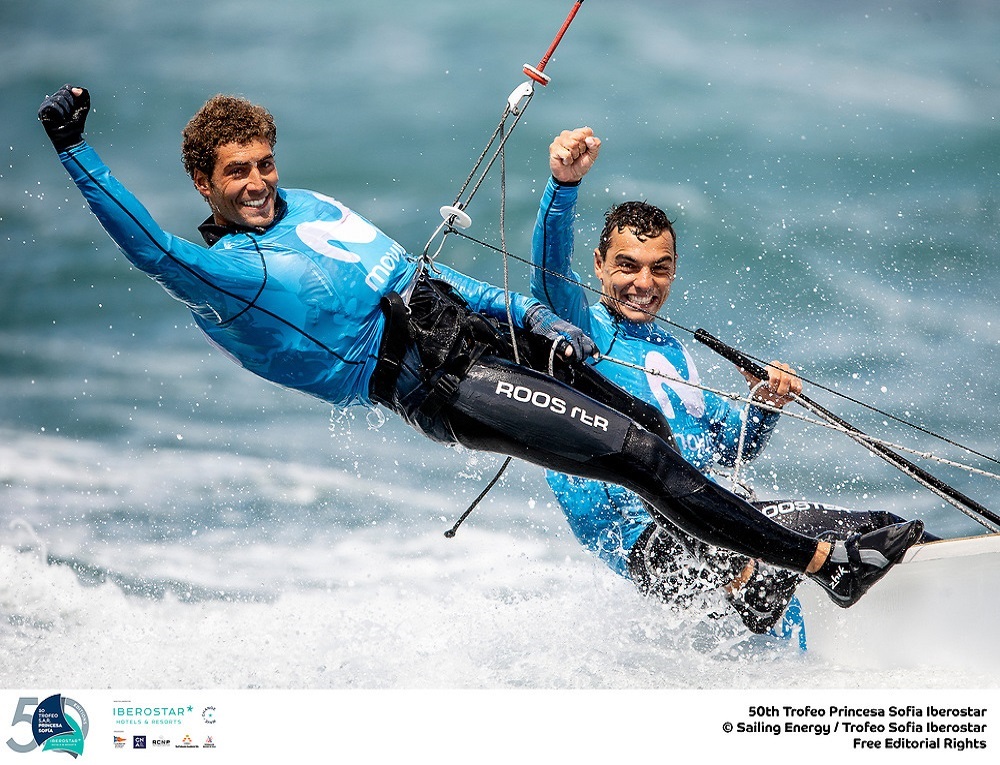 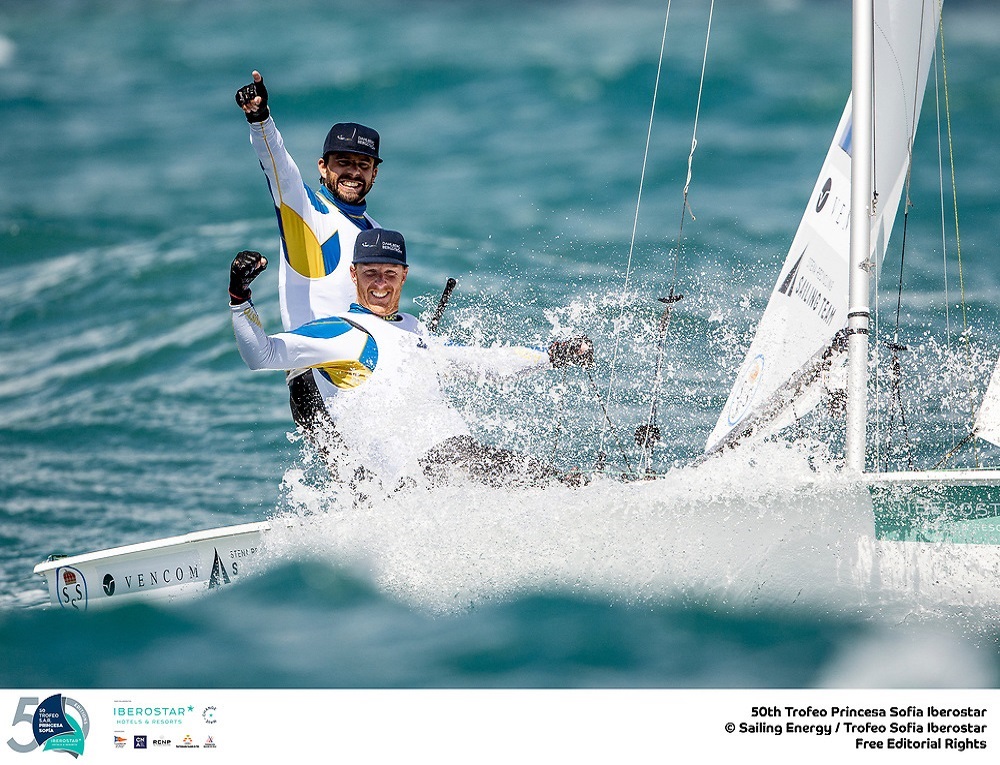 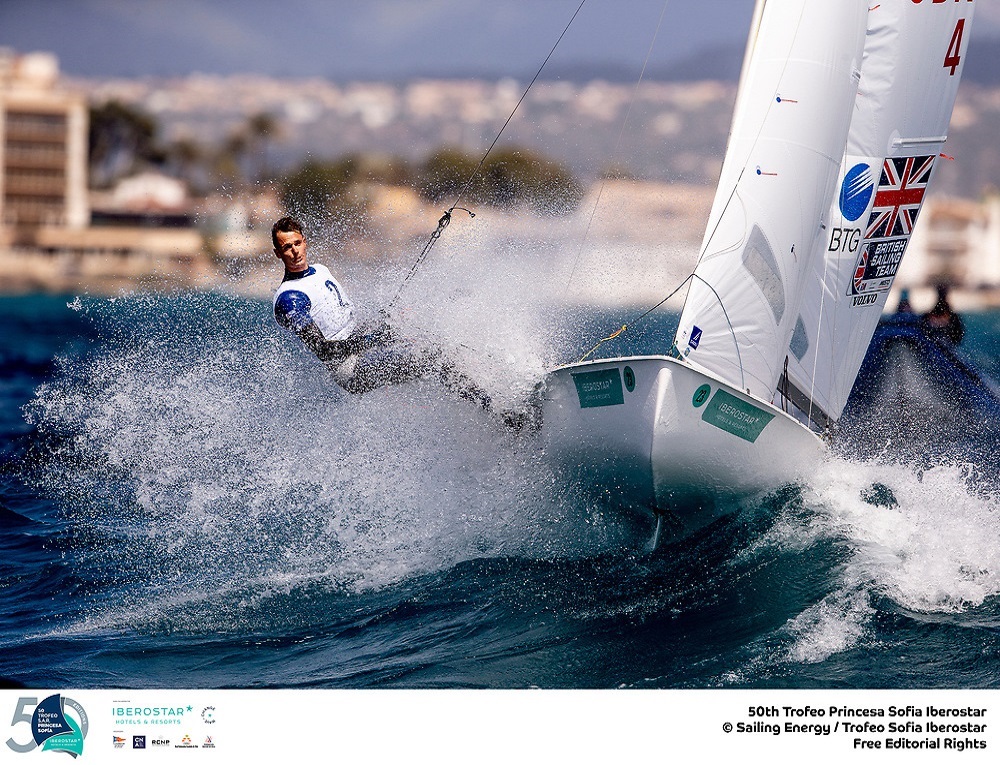 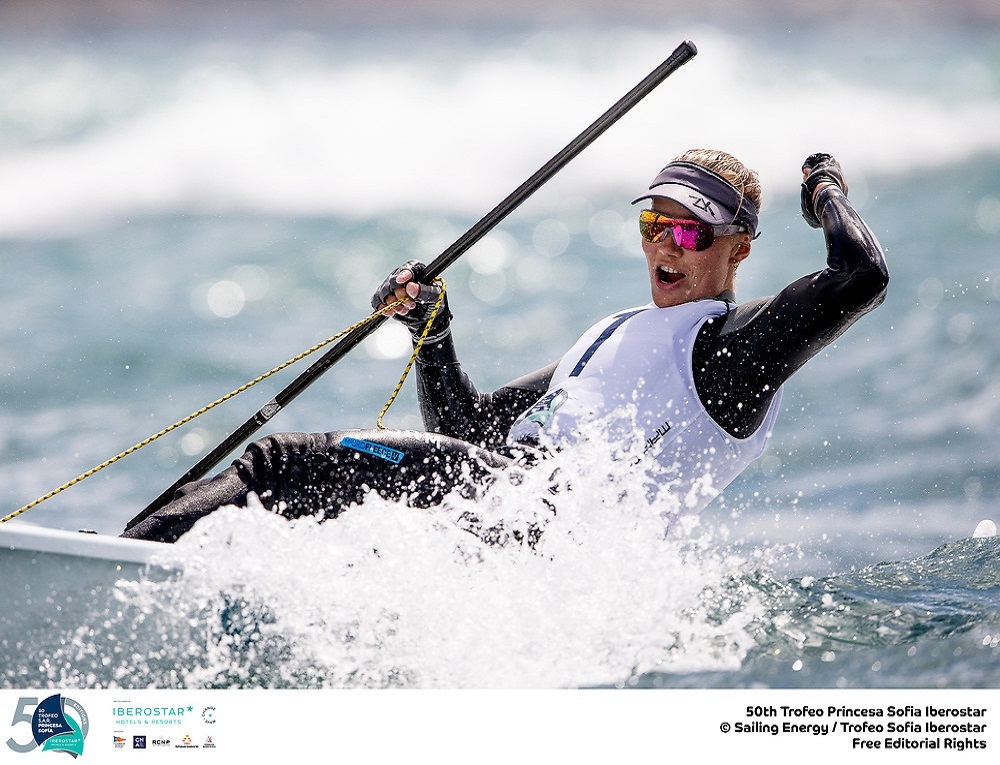 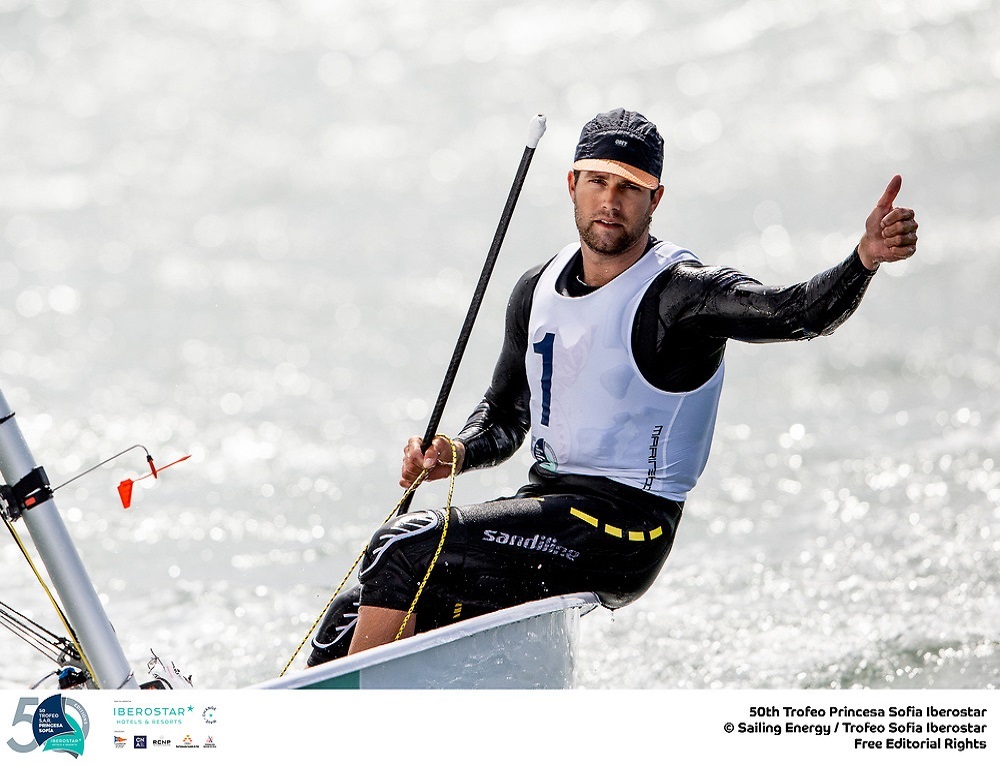 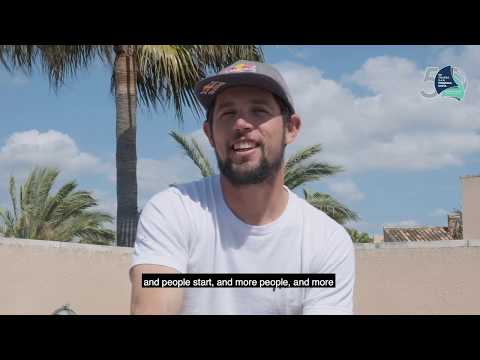 Send us an email to info@trofeoprincesasofia.org and we will answer you as soon as possible.