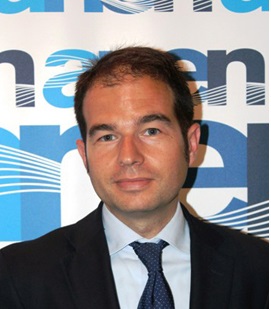 ANENANEN](http://www.anen.es) (Asociación Nacional de Empresas Náuticas) is the representative organisation of the nautical sector in Spain. It currently integrates more than ninety percent of the industrial and business fabric of the national recreational boating industry, as well as various regional associations.

Defending the rights of its members and the sector as a whole before the public administrations and achieving the best legal, fiscal, labour and administrative environment that favours the development of business activity are the pillars that inspire ANEN's mission.

Since its incorporation on 19 January 2006, its active presence in the main national and international nautical forums has earned the support of the main institutions involved in recreational boating. Many of the great challenges of the national marine leisure sector have become a reality as a result of the intense institutional work of ANEN.

In Spain, the Association is a member of the Spanish Maritime Cluster (CME) and belongs to its Executive Committee. At international level, it currently holds the Vice-Presidency of EBI (European Boating Industry) and is a member of ICOMIA (International Council of Marine Industry Associations).

Both organisations are the most representative of the recreational boating industry in Europe and the world.

Send us an email to anen@anen.es and we will answer you as soon as possible.