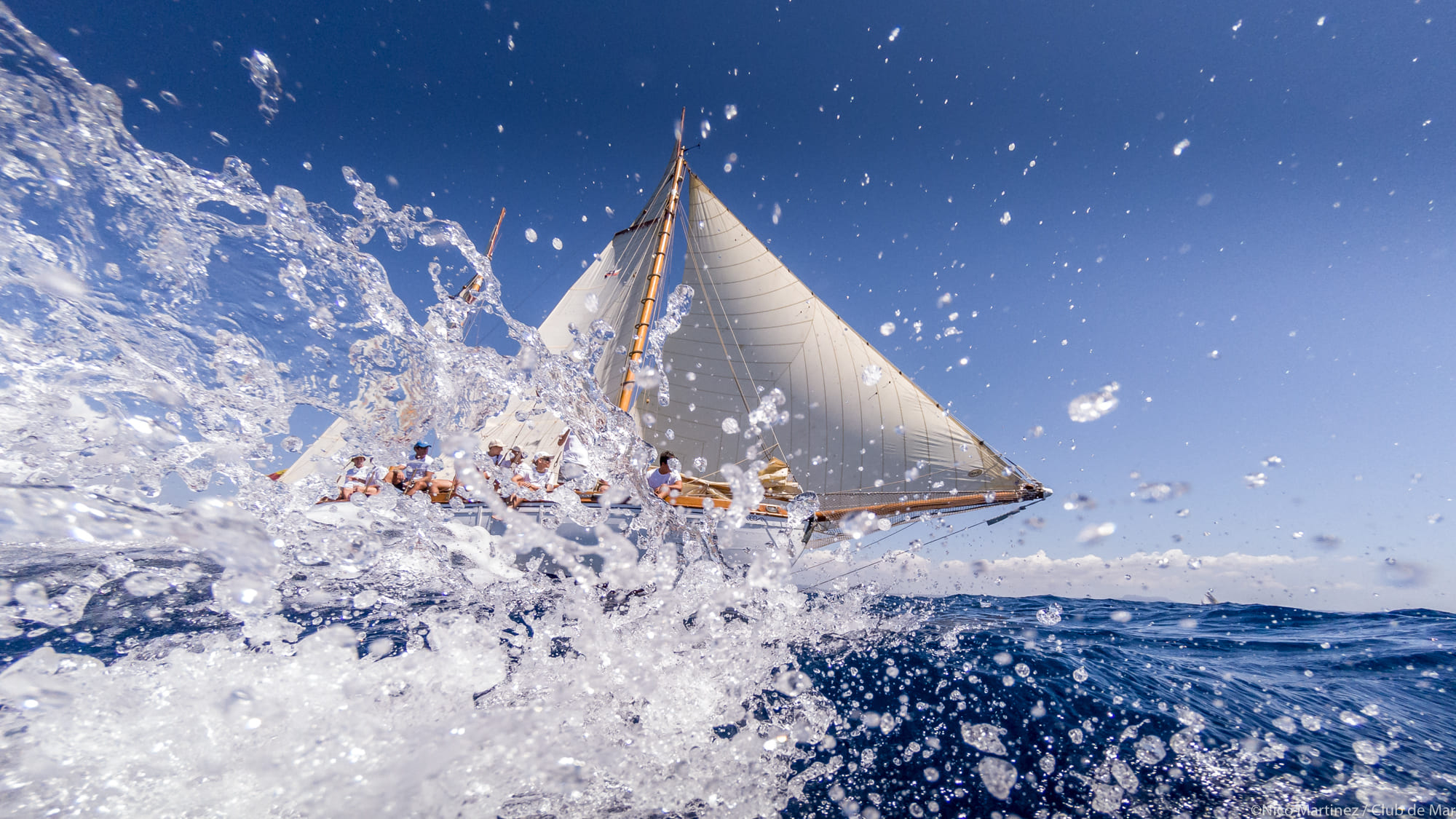 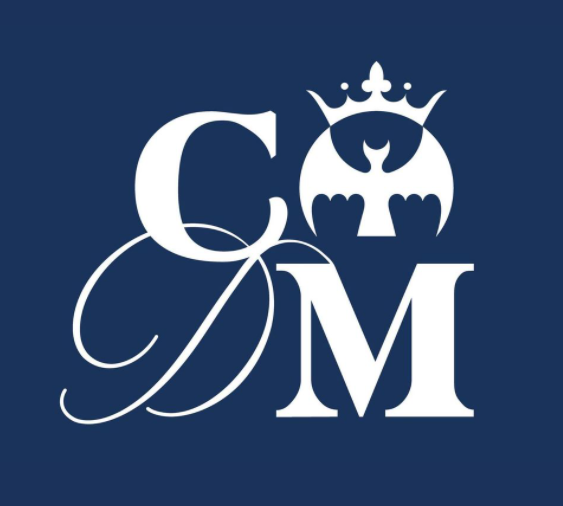 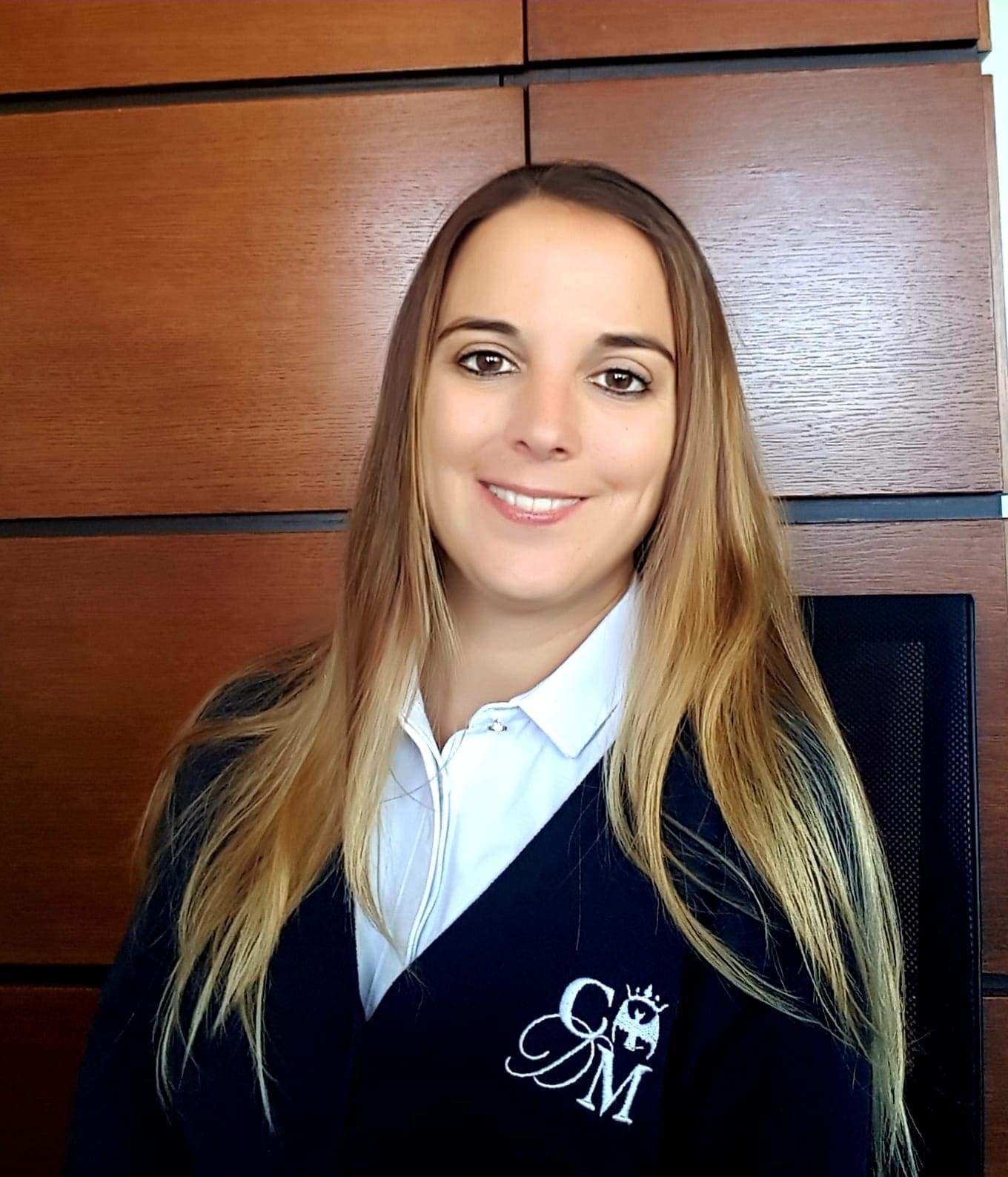 The Club de Mar-Mallorca is one of the most prominent marinas in the Mediterranean and is on its way to becoming the most cutting-edge and avant-garde thanks to the reform work it is carrying out.

The Club opened its doors on June 1, 1972, and now will celebrate it’s 50 anniversary with a brand new image. The excellence, discretion, commitment and prestige that have served as the basis of its spirit and style will continue to be the pillars on which the immediate future of the Club de Mar will be based.

The reform works, which began in March 2020 and will end in the summer of 2022, will mean an opening of the club to the city and the creation of a new building projected following the criteria of sustainability, energy efficiency and saving natural resources.

The Largest Dock In The Mediterranean

One of the most outstanding points in the Club de Mar’s reform works is the fitting out of a new dock for four boats between 170 and 136 meters and up to 24 beam lenght, the largest in the Spanish recreational ports. Said boats may coincide simultaneously in the club.

The promotion of nautical sports is another of the fundamental goals of the Club de Mar Mallorca, which focuses on its sailing and canoeing schools and teams. Likewise, it also highlights the club's passion for Classic Yacht Sailing and its efforts to disseminate the culture of the sea, which are reflected in the Illes Balears Clàssics Regatta, an outstanding event in the Classic and Vintage Sailing calendar at the Balearic Islands. 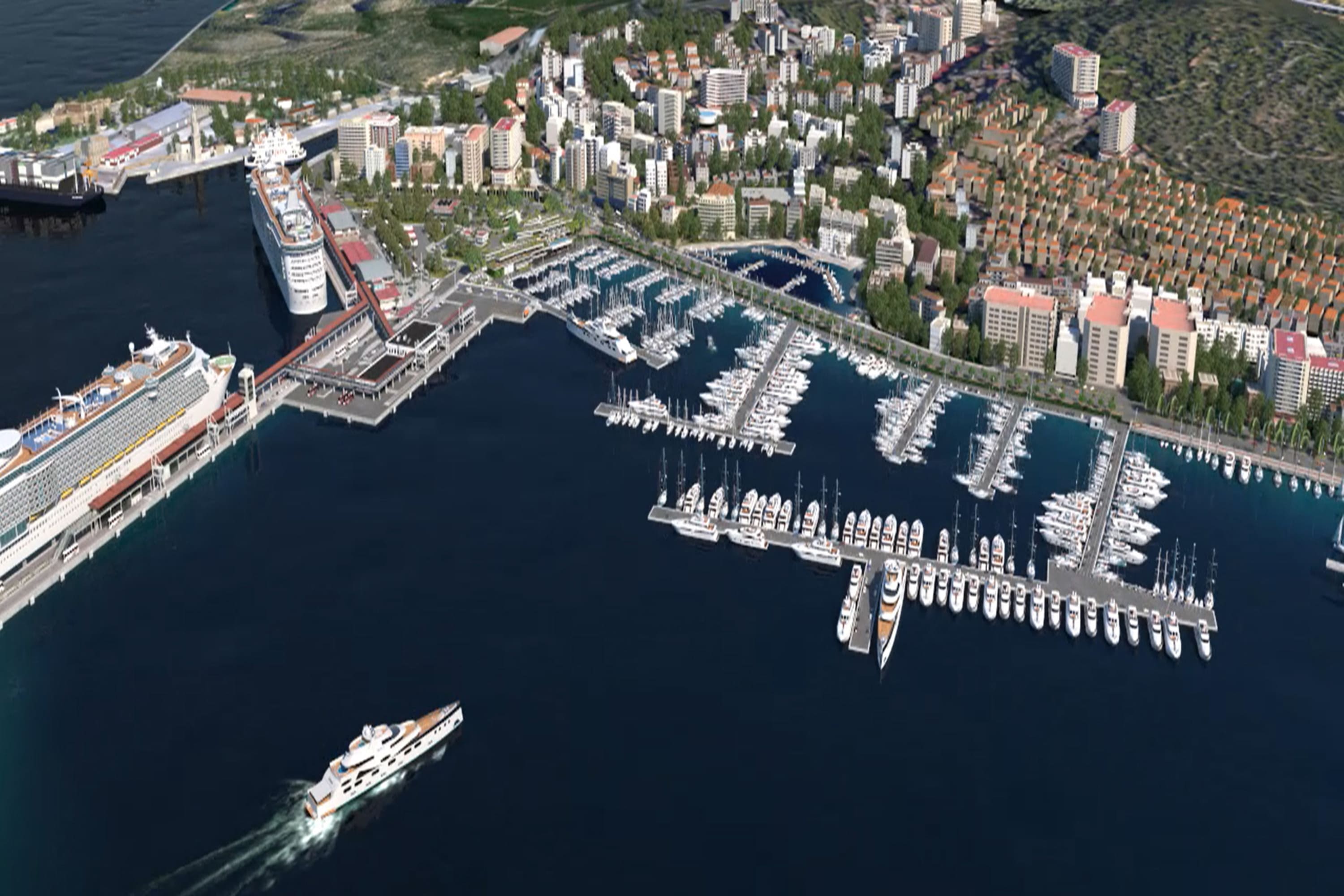 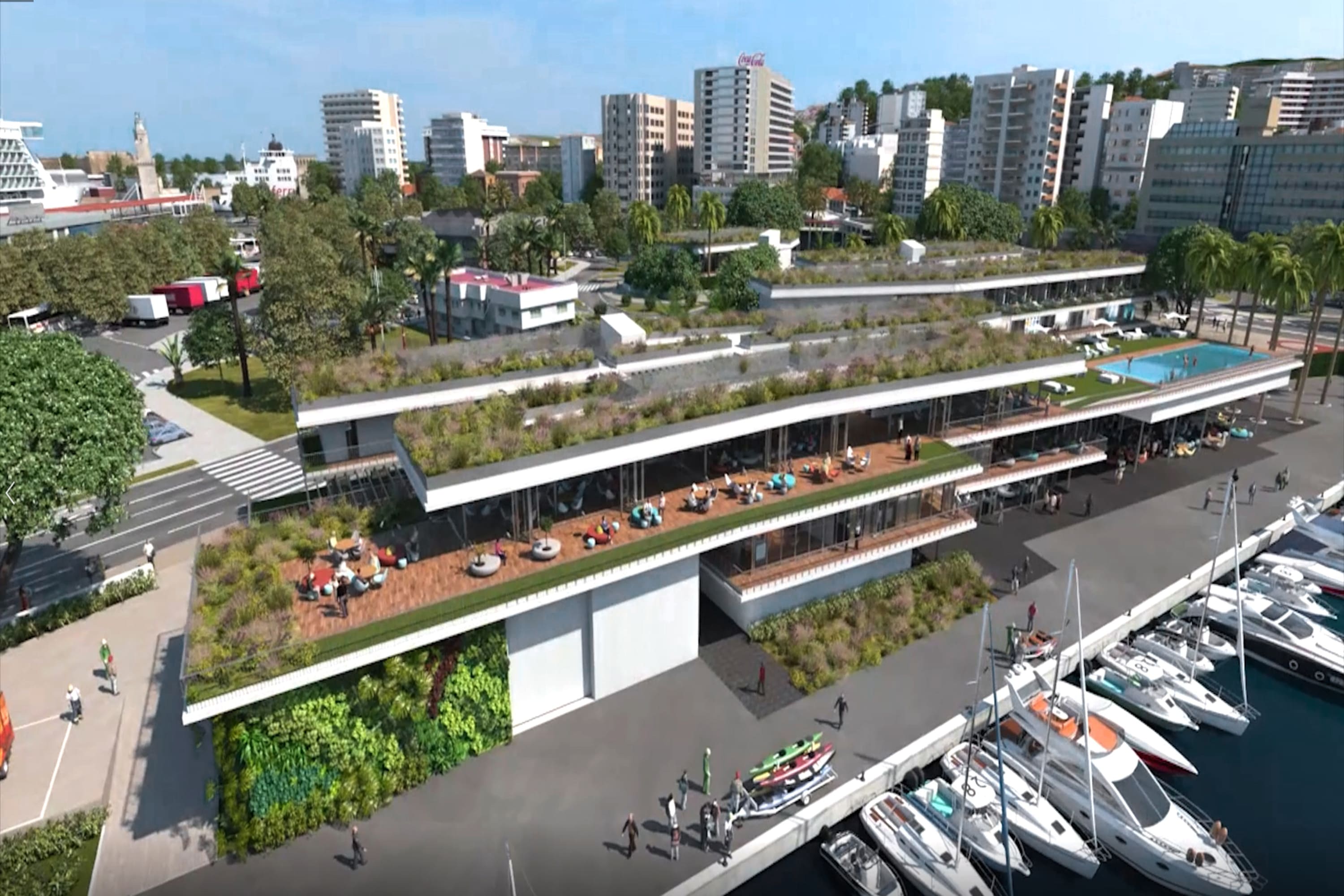 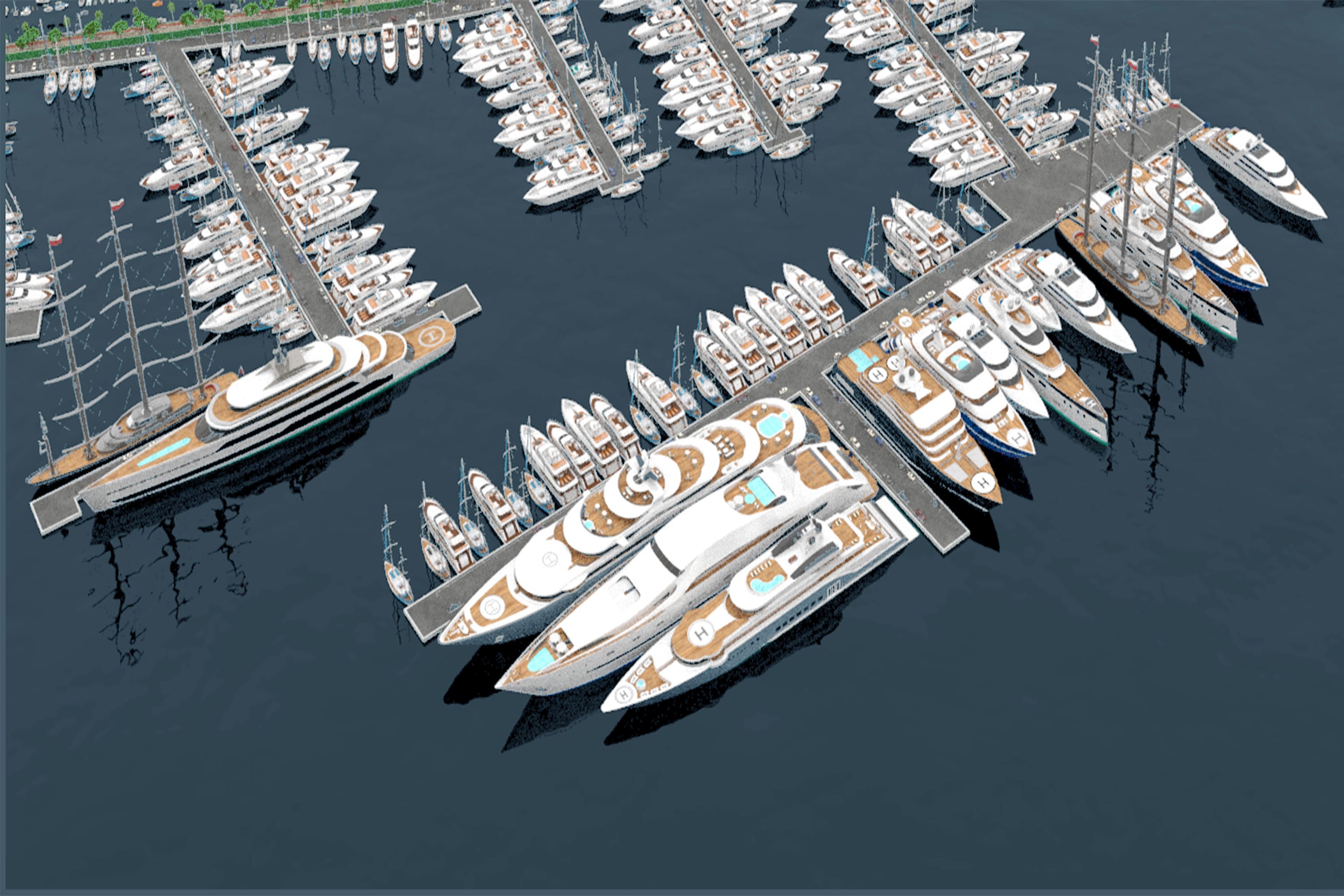 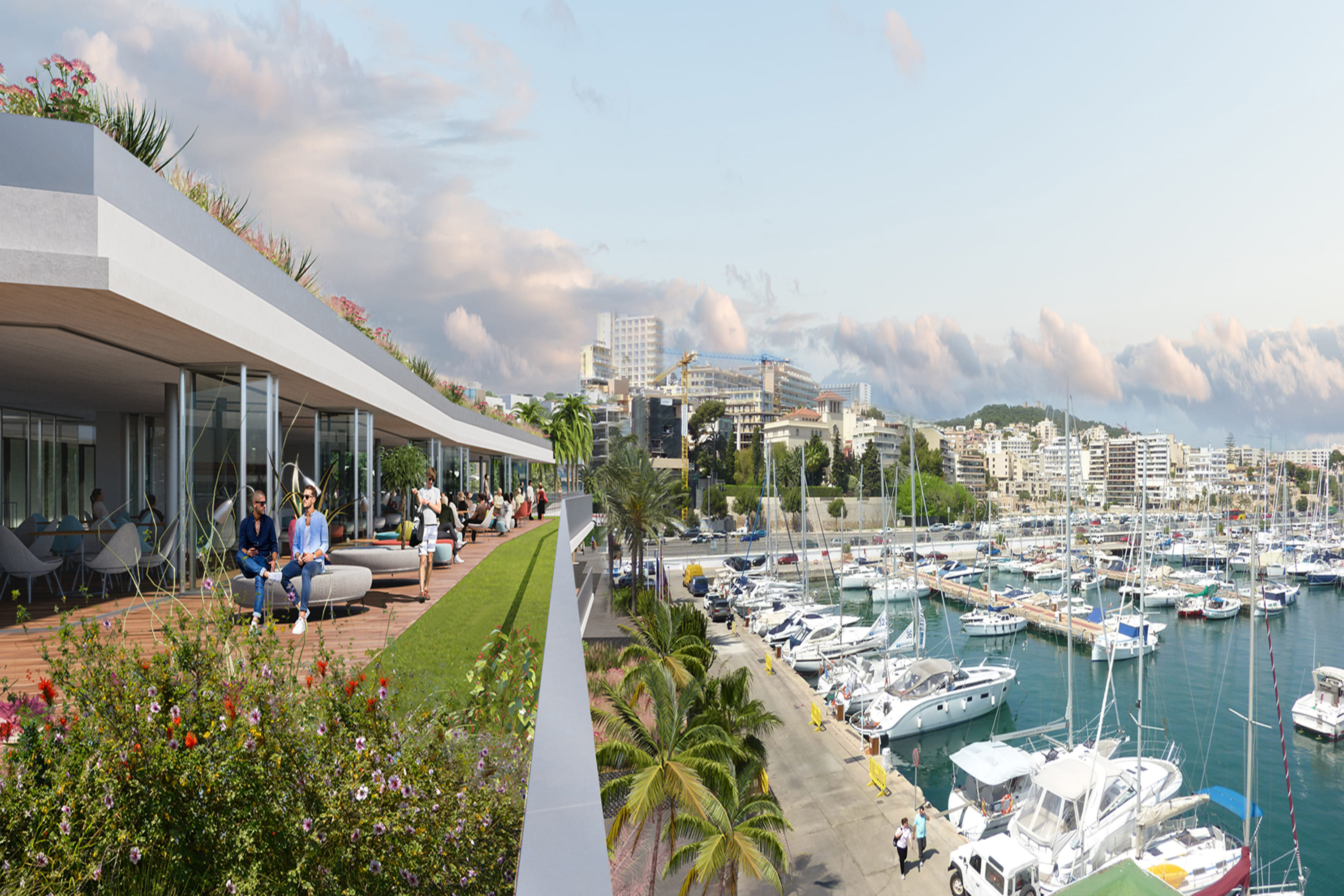 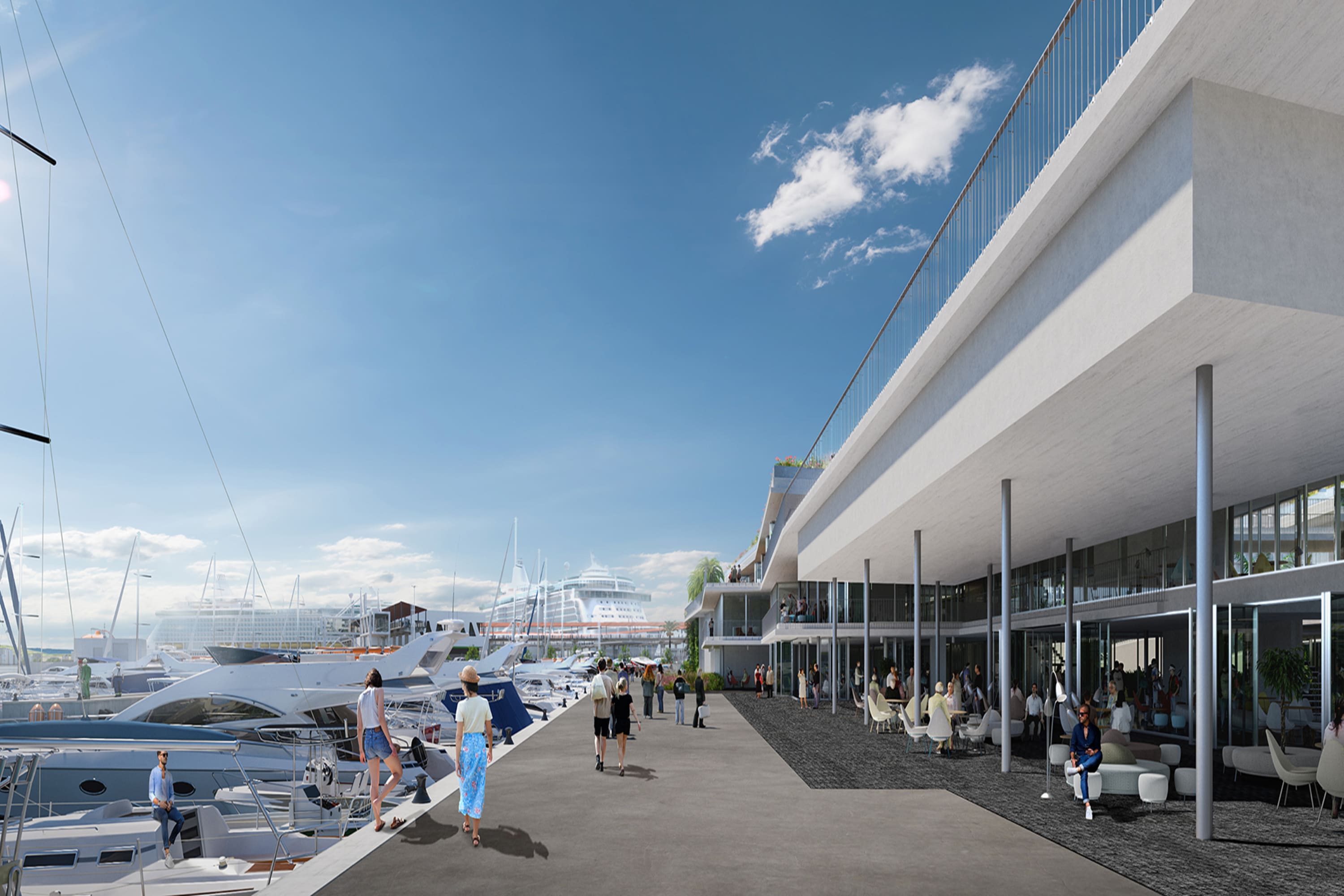 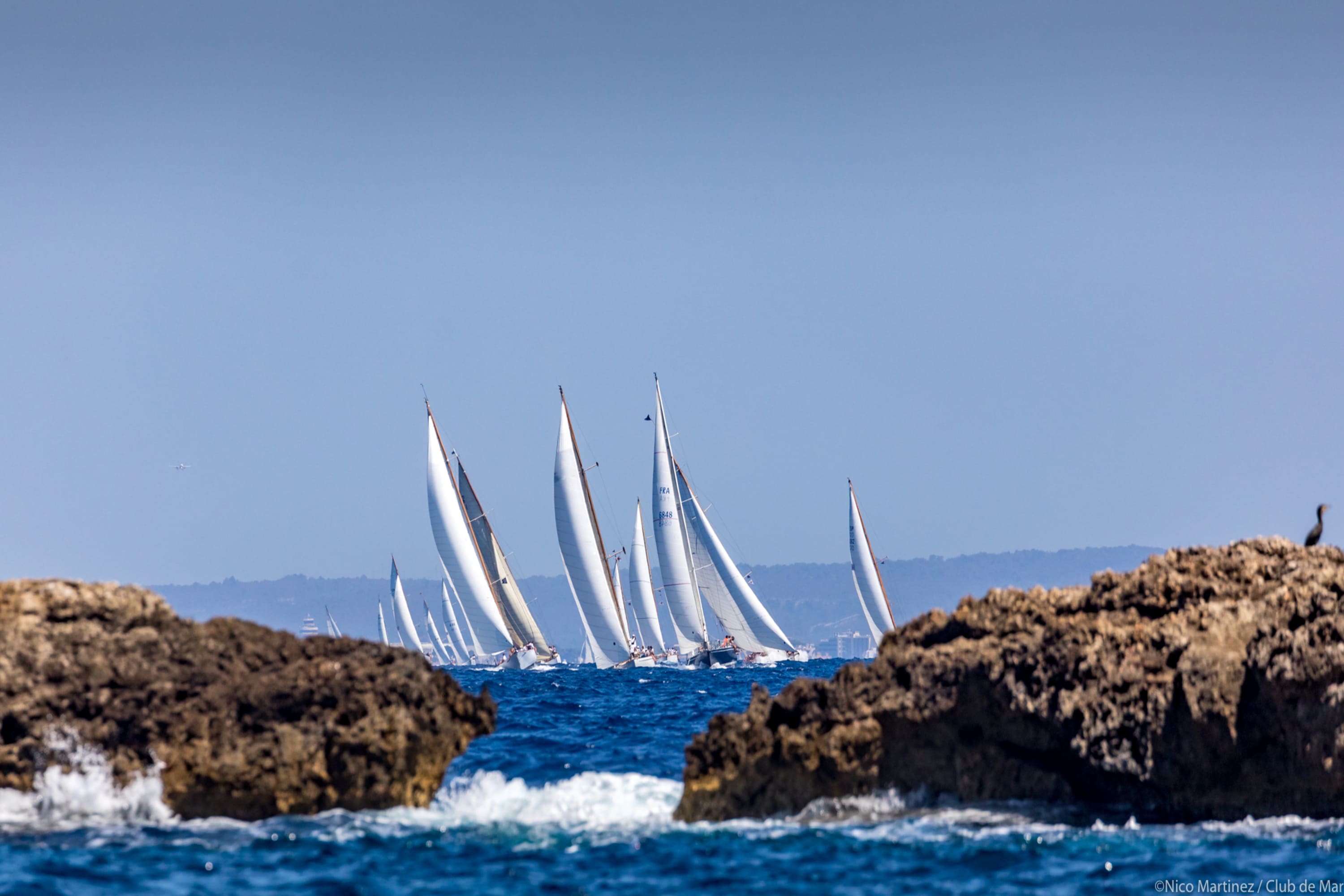 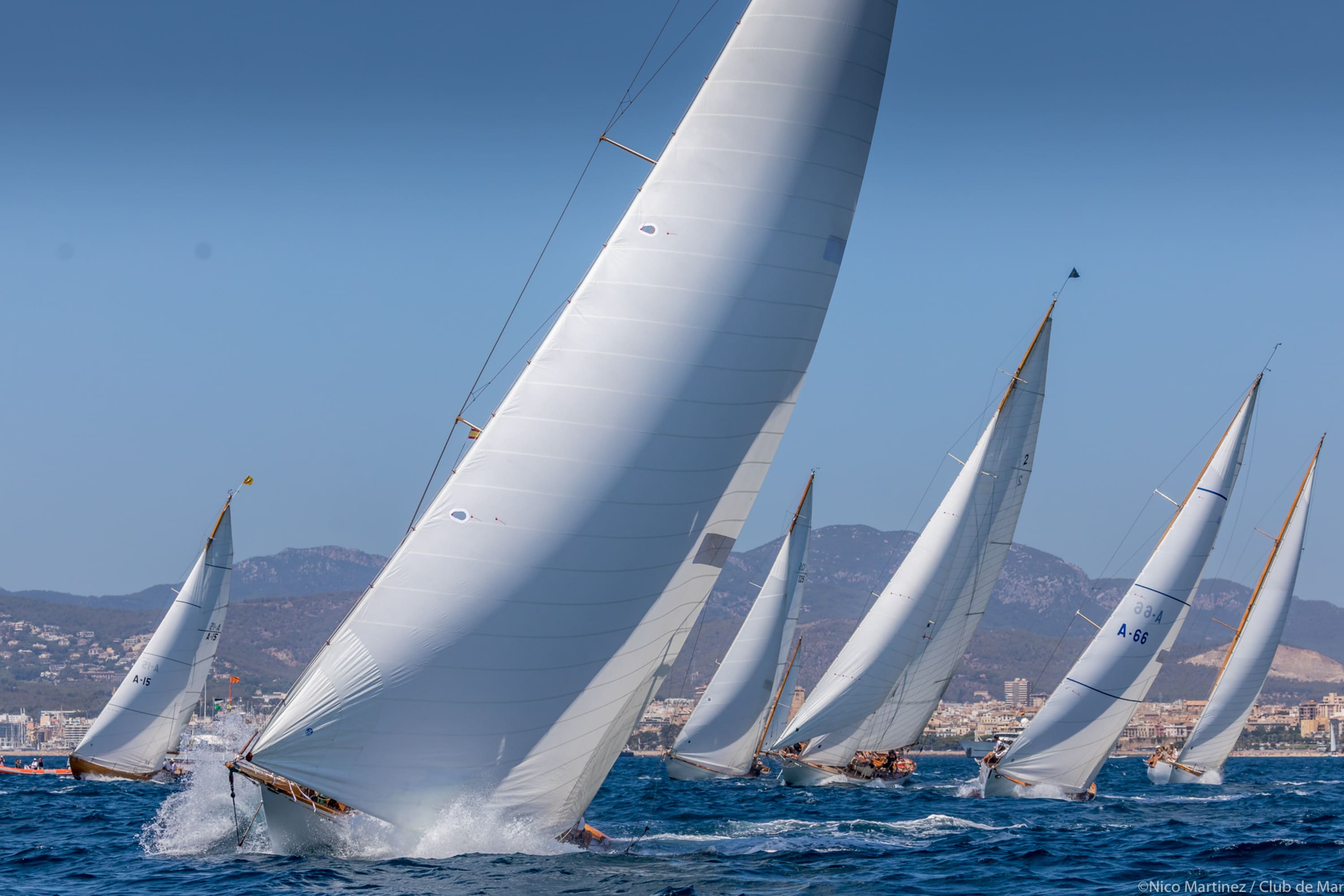 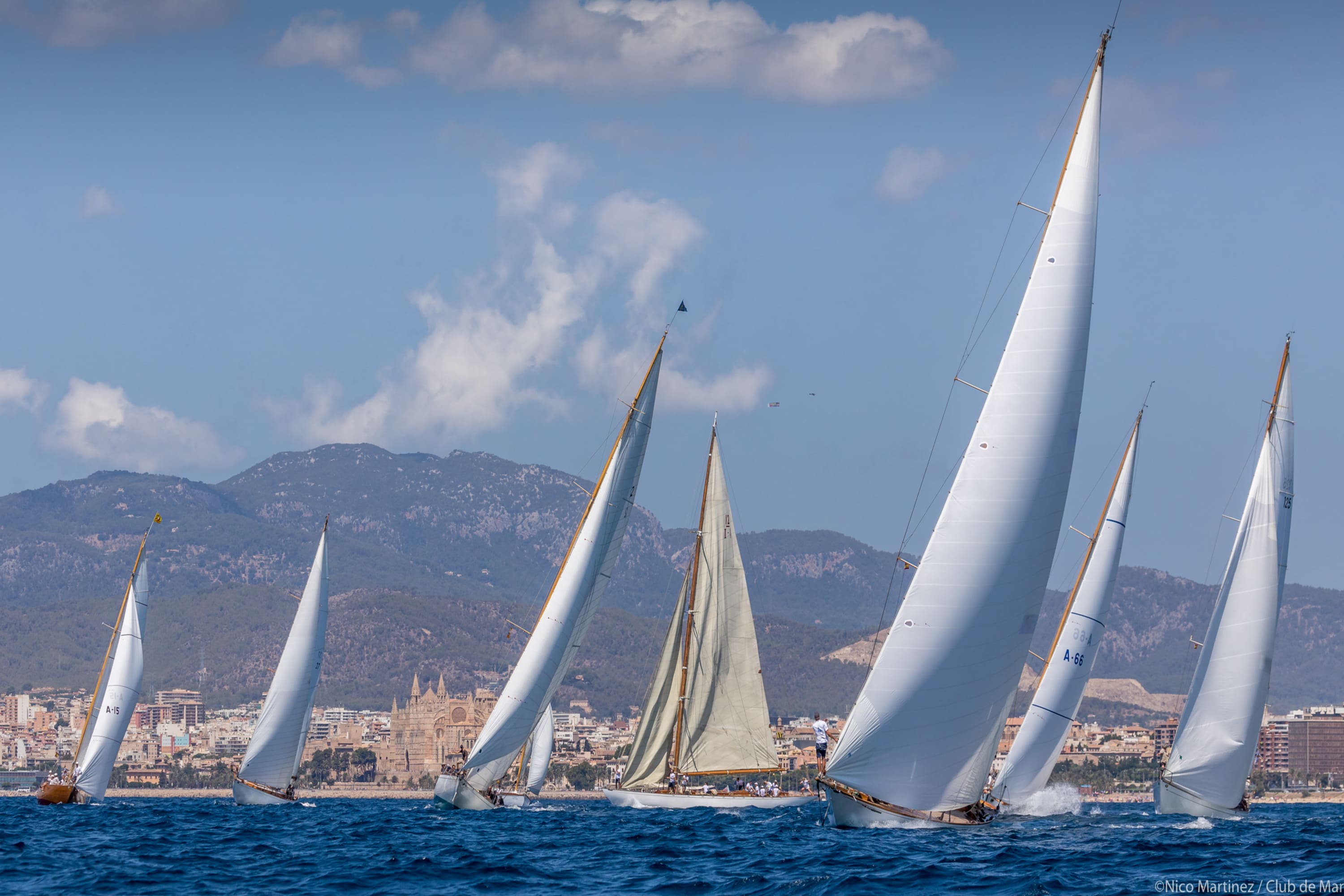 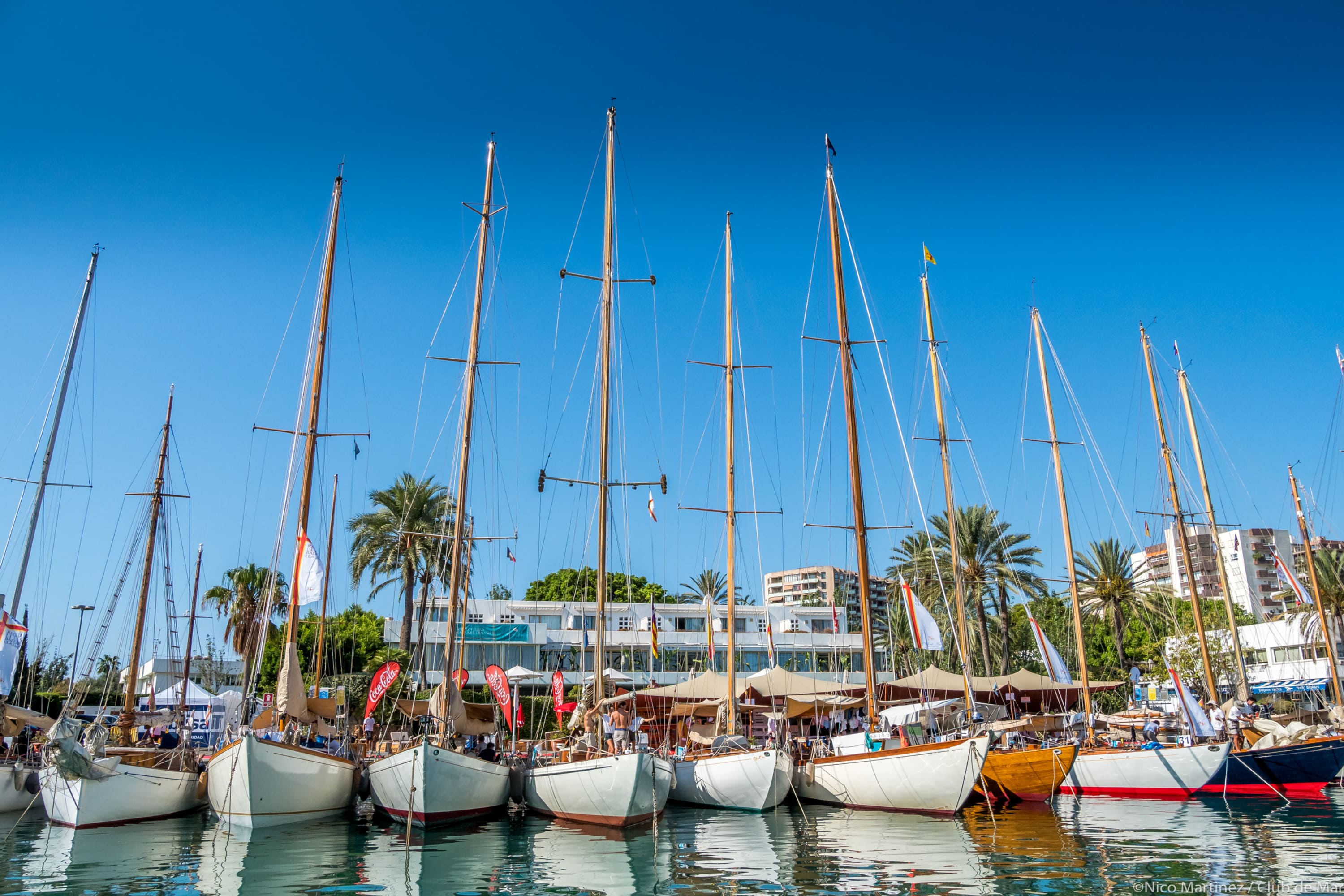 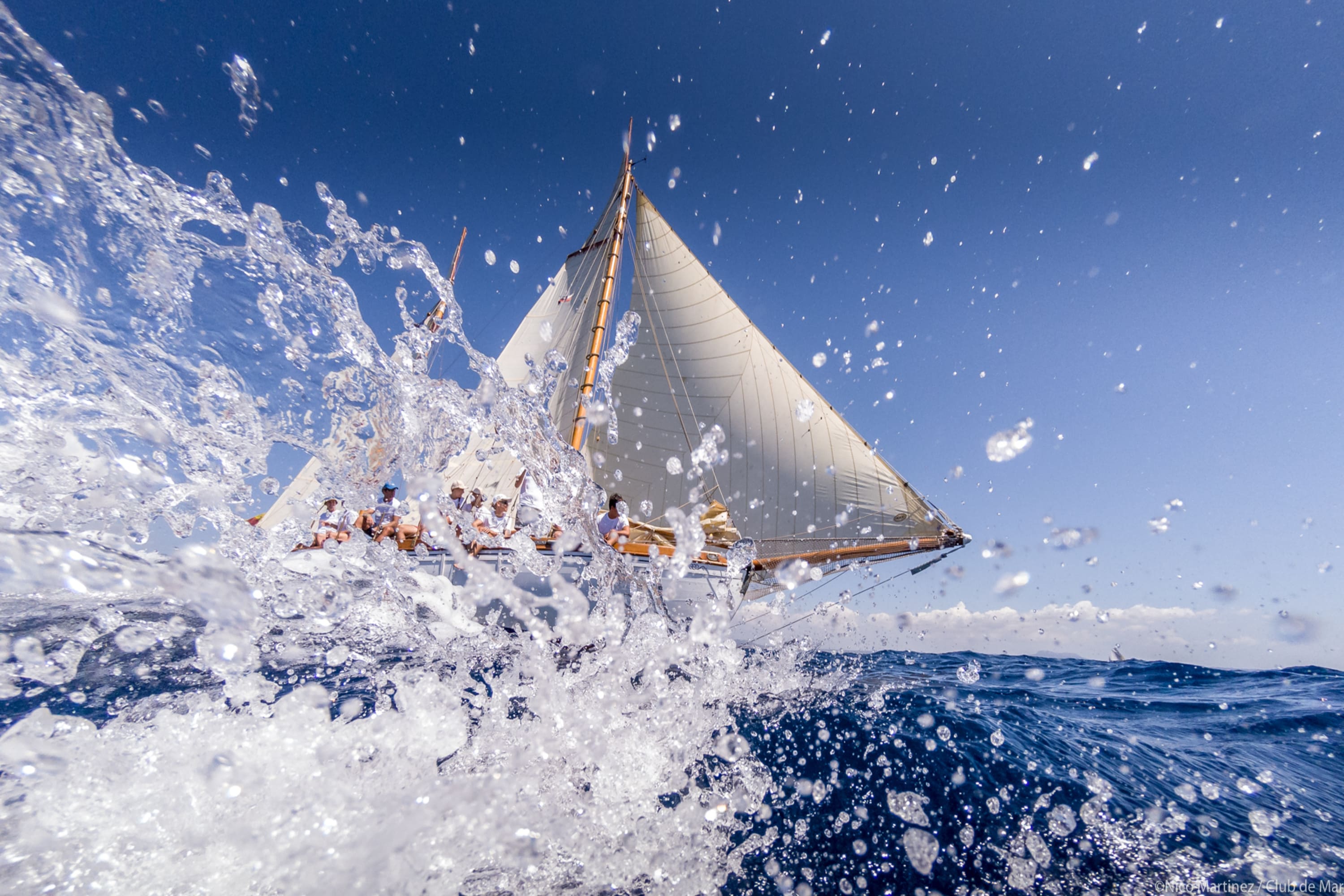 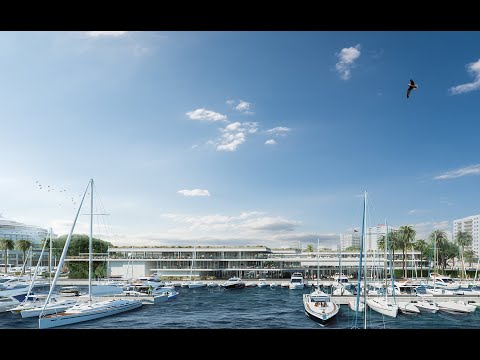 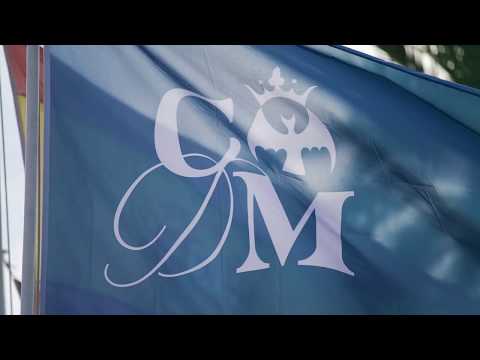 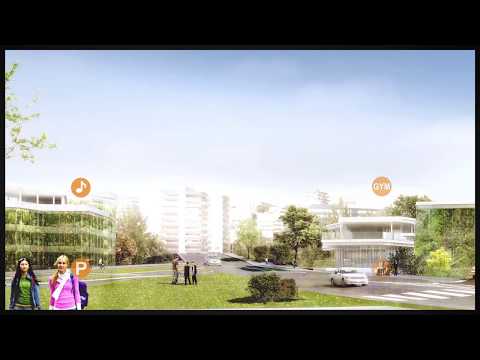 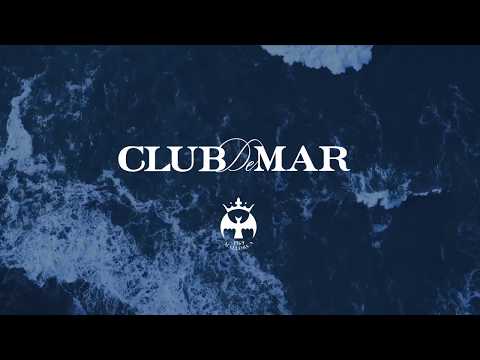 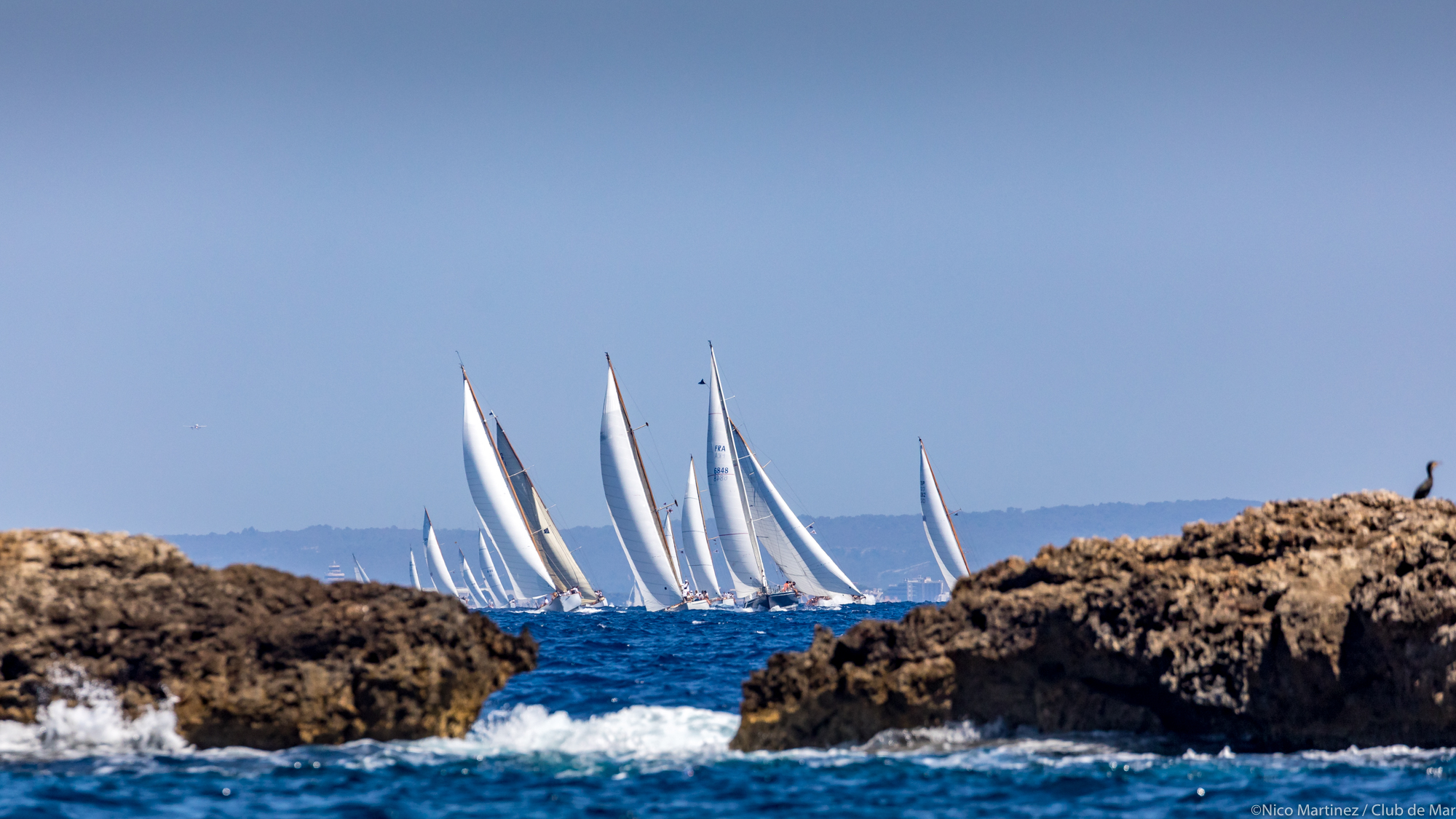 Send us an email to secretaria@clubdemar-mallorca.comand we will answer you as soon as possible.