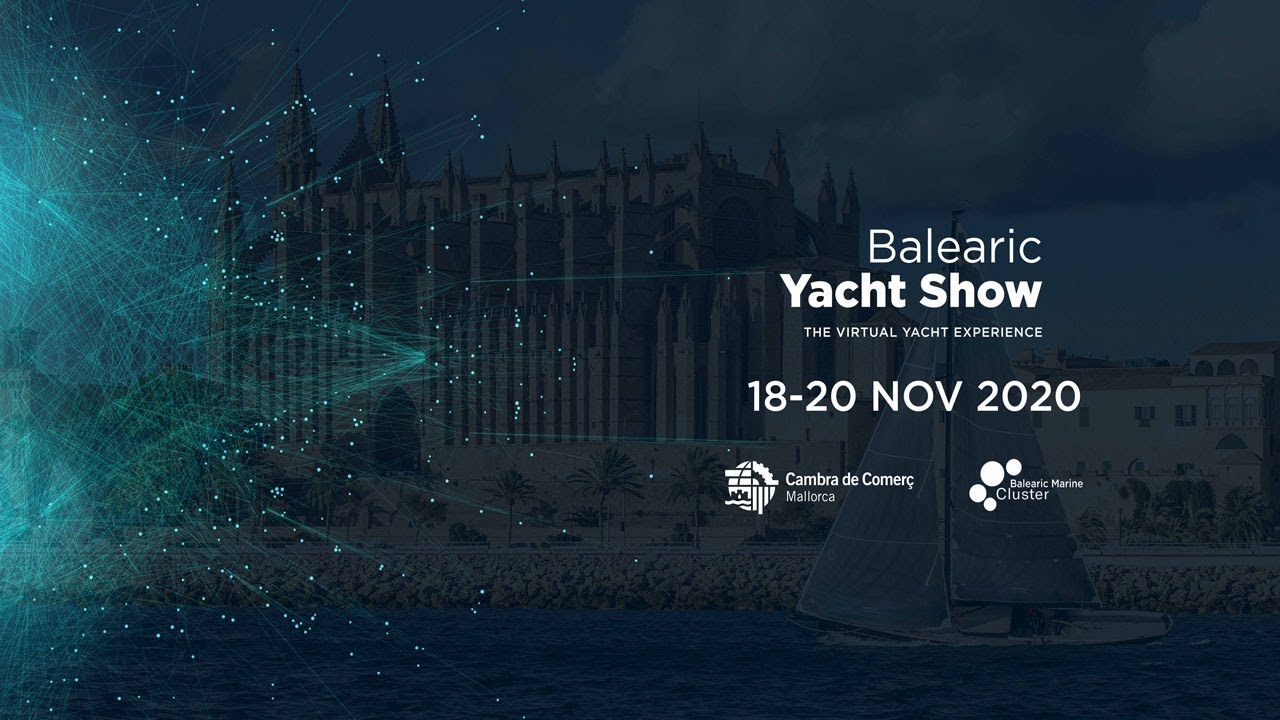 ANEN (National Association of Nautical Enterprises) is collaborating in our ambitious and innovative virtual project along with other important associations of the marine industry. The Balearic Yacht Show could not miss the opportunity to include one of the most representative organisations of the nautical industry in Spain.

Currently, ANEN integrates more than 90% of the marine businesses and associations Spain. Which is why it was essential that they took part in the first virtual boat show in the Balearic Islands, as ANEN also integrate a very important part of the local marine companies.

Since its constitution, on January 19th 2006, ANEN's active presence in the most important national and international nautical forums has gained the support of the main qualified institutions in recreational boating. Many of the great challenges of the national marine sector have become reality as a result of the intense institutional work of ANEN.

ANEM’s main objective is to defend the rights of its members and the whole of the nautical industry before the public administrations. Also to achieve the best legal, fiscal, labor and administrative environment that favors the development of business activity.